Martin (UK) Roofing Systems had been entrusted with replacing the original leadwork which had been in place since the dome had been created in 1895 as the crowning glory of the second largest Roman Catholic church in London.

After 117 years the lead was finally showing signs of fixing fatigue and crystallisation, with minor signs of underside corrosion in some areas and so the decision was taken for a major refurbishment to be carried out, which started in 2012.

Using Code 6 on the ribs and Code 7 on the main body of the dome, the Martin (UK) team installed a total of approximately 57 tonnes of rolled lead sheet supplied by Associated Lead Mills. The project also included the cleaning, repair and gilding of the ornate copper orb and bronze cross which had been previously attended to in 1950.

In announcing Martin (UK) as the winners, Chairman of the Awards Panel Dick Murdoch paid tribute to the careful attention to detail on such a high profile project and the judges were sure that it would be at least another 100 years before this leadwork needed any further attention.

He also applauded the entries from the other finalists, Richardson Roofing for Harrow School and Architectural Lead & Metalwork / T & P Lead Roofing Ltd for their joint submission of Africa House in London. The excellent quality of these projects had given the judges a very difficult task, but in the end it was Martin (UK) that were decided as worthy (and first time) winners of the 2013 Murdoch Award.

Managing Director David Martin paid tribute to his on-site team who had been left in no doubt as to the quality standards demanded by such a high profile and prestigious building. “I am very proud that they rose to the occasion and delighted to see their efforts rewarded by the Murdoch Award judges.”

Graham Hudson, Managing Director of Associated Lead Mills, who have sponsored the Murdoch Award since 2005, was especially pleased with the judges’ choice, as the material used was supplied by his own company.

“Although entrants to the Murdoch Award can use any suppliers material, as long as it’s BSEN12588 or traditional sand cast, I was delighted that it was our own metal used on this year’s winning entry” he said. 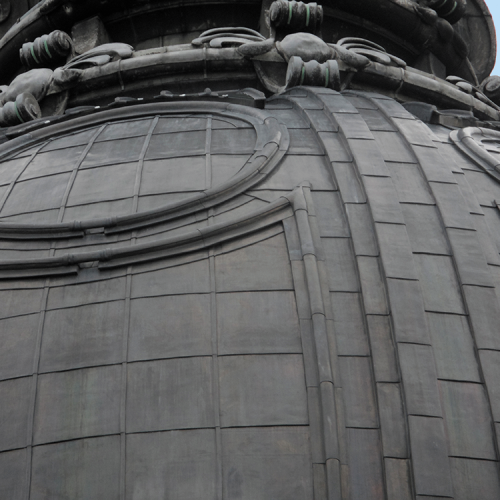 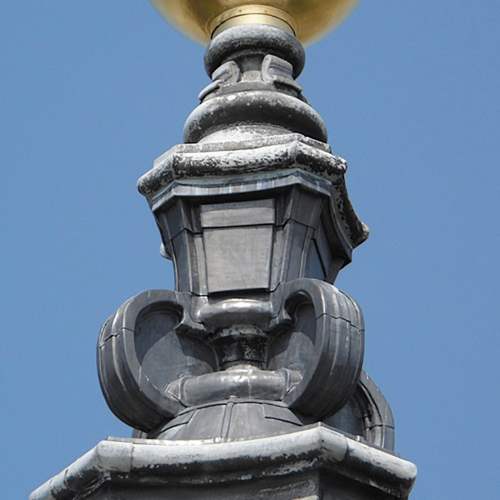 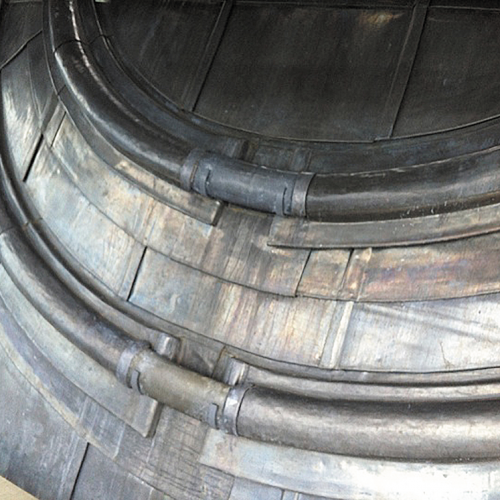 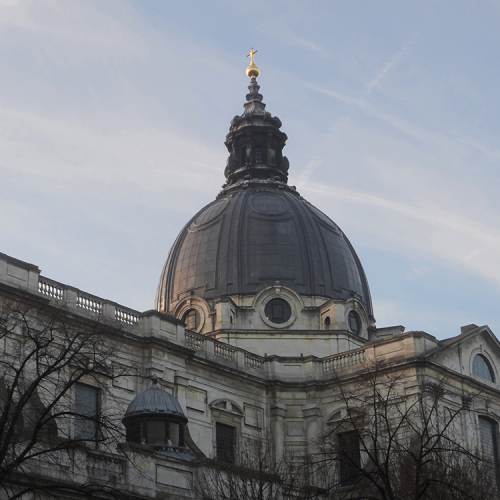 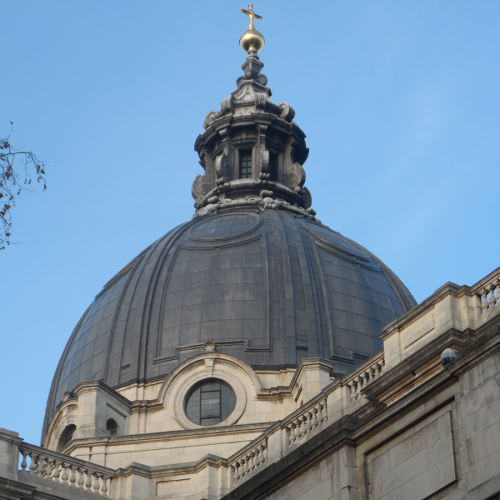 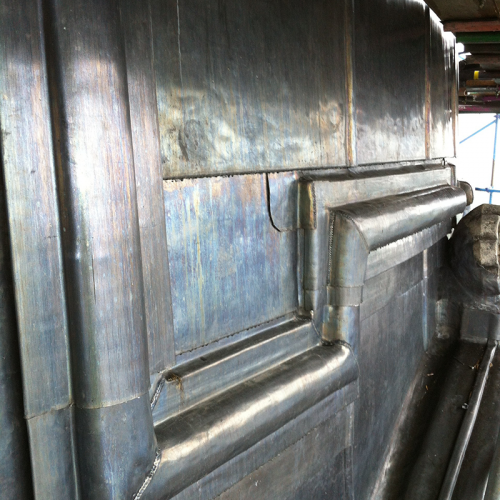 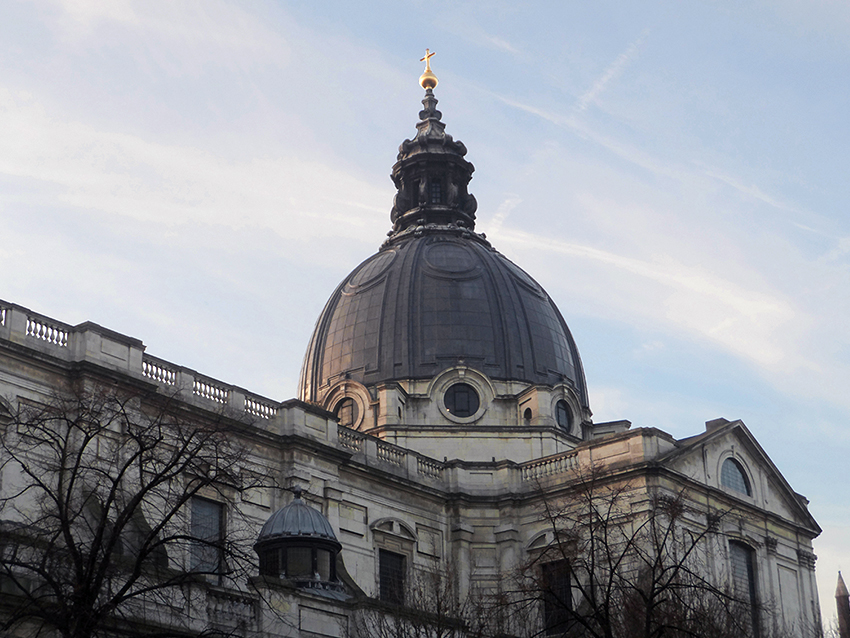