Described by Managing Director Nigel Miles as a “once in a lifetime” project, the spectacular leadwork involved in the refurbishment of the Regent Palace Hotel in London under main contractor Sir Robert McAlpine has won the Murdoch Award for NDM (Metal Roofing & Cladding) Ltd for a record third time.

Sponsored by Associated Lead Mills as part of their commitment to quality in metal roofing, the Murdoch Award is named in honour of Dick Murdoch, author of the “Lead Sheet Manuals” and has become the ultimate accolade for the leadwork craft. Organised as an annual competition for its members by the Lead Contractors Association, the Murdoch Award winning project is effectively the very best of the best.

The announcement of the winners of the Murdoch Award and Murdoch Sponsors Award took place at the end of the Gala Dinner night at the 2011 LCA Conference.

Guests had already previewed a photographic gallery of the entrants and finalists before the Gala Dinner as part of a champagne reception sponsored by Jamestown Metals. However the real formalities started at the end of the meal, with immediate Past Chairman David Martin reading out a message from Dick Murdoch who was unfortunately unable to be present in person.

Dick paid tribute to the high quality of the entrants which once again gave the judges a very difficult task in deciding the finalists.

Turning to the Murdoch Award itself, Dick confessed that the judges’ task this year was a little more straightforward than usual.

He paid tribute to the entry from John Fulton (Plumbers) who having won the Murdoch Award in 2006 and 2009, once again had reached the final, for the covering of a turret, flat roof, flashings and weatherings on the Pearce Institute in Glasgow, demonstrating a remarkable consistency in high quality leadwork.

Dick was also delighted to see a superb covering of a pitched roof with hollow rolls at St Nicholas Church at Wetwang, Yorkshire by Geoff Neal (Roofing) make the final and confessed in any other year it would most probably have been the winner.

However all the judges agreed there was one stand-out entry this year and Dick was delighted to announce the winner of the Murdoch Award for a record third time was NDM (Metal Roofing and Cladding) for the Sir Robert McAlpine refurbishment of the Regent Palace Hotel in London, including flat roofing and dormers and in particular the unique ornamental lion cartouches. Receiving the Murdoch Award from Rod Bexson of Associated Lead, NDM Managing Director Nigel Miles paid tribute to the team that had been involved in this remarkable project.

“This was definitely a once in a lifetime experience” he said “and one that demanded close attention to every critical detail from the outset. It was a challenge to everyone involved and I am delighted that their efforts have been recognised and rewarded in this way.”

“The lion cartouches are quite magnificent” he said “and it has been a privilege for us to work on them. I think they have been beautifully restored and it is a tribute to the skills we have on or staff that I believe we have exceeded the very high standards demanded by the architect Donald Insall.”

Graham Hudson of sponsors Associated Lead Mills was delighted with the decision of the judges, particularly as it was his own company that was involved in supplying the lead sheet from Jamestown Metals for the project.

“I think this is the first time since we have been sponsoring the Murdoch Award that ALM have actually been involved in supplying material for the winning project, so I am doubly pleased that such a very special job has been acknowledged with the ultimate accolade for leadwork” he said. 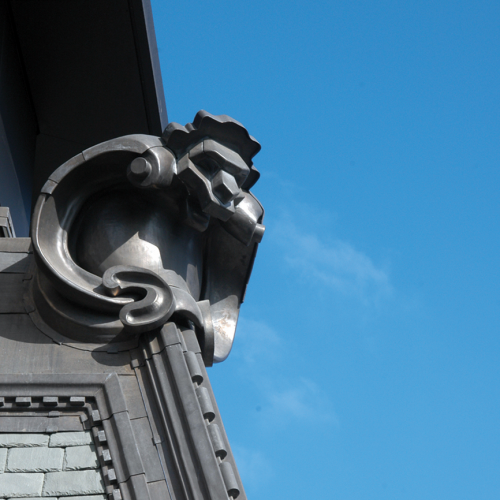 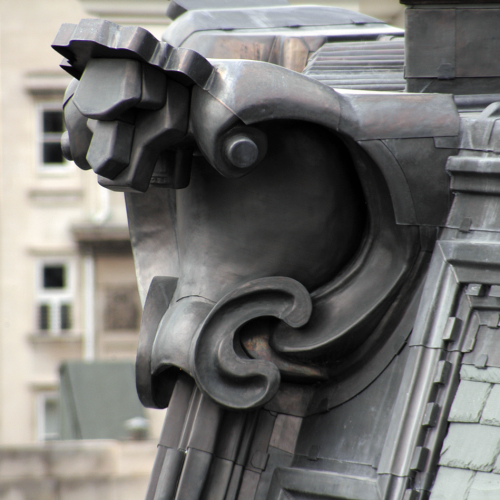 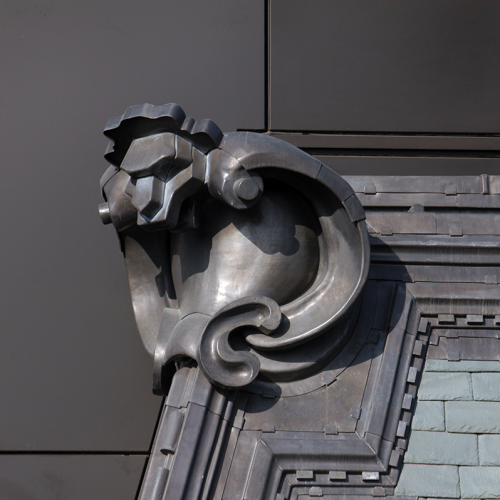 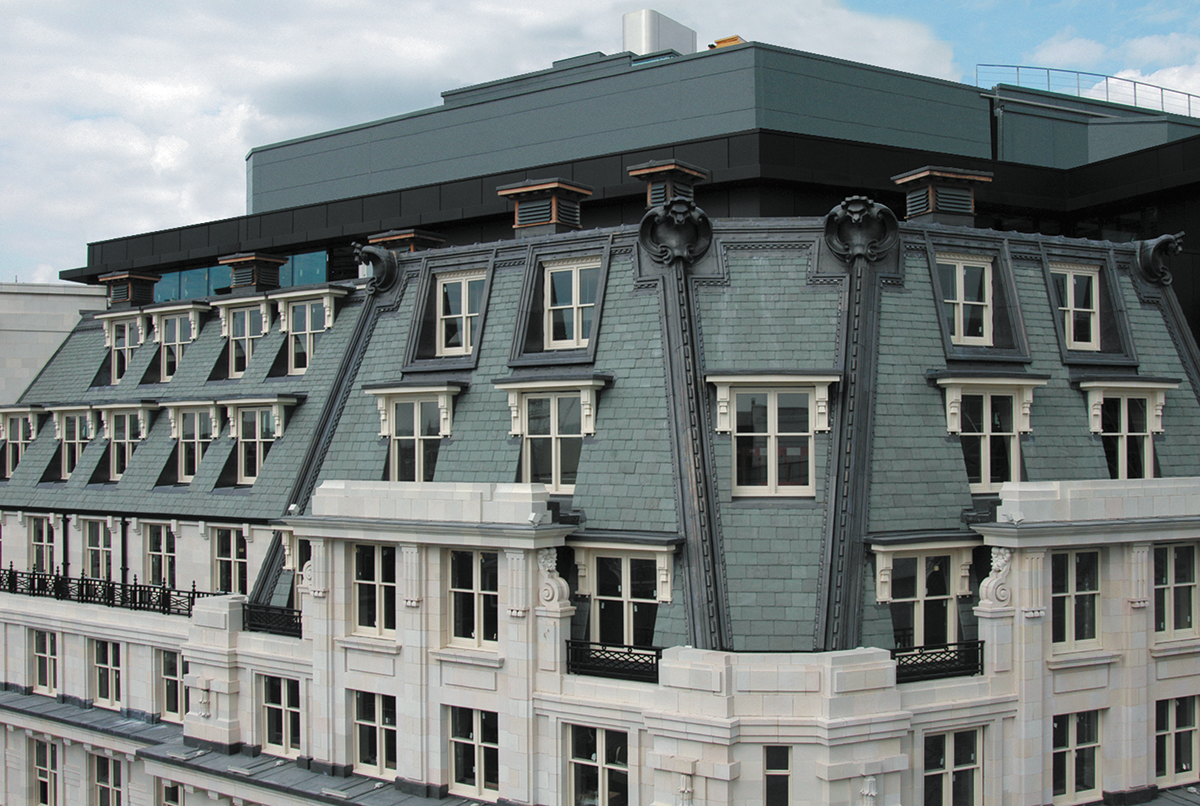 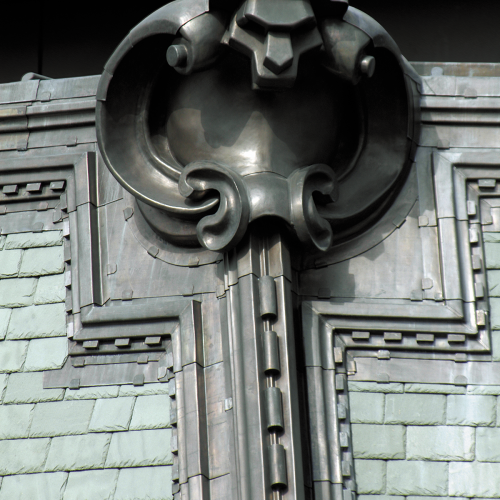