You would think that leadwork which was 100 years old must have been properly designed and installed to have done its job for so many years.

However when the team from Northwest Lead began work on the refurbishment of the dome of the Birmingham Museum and Art Gallery as part of a £9M refurbishment project, they found that the roof would have lasted even longer but for one critical design fault which had led to the roof eventually failing.

At the top of the main panels cross welts had been used on the aprons which the natural forces of gravity had gradually pulled apart over time, causing stress fractures. Once the splits had formed, it allowed water to run down between the cast concrete dome and the timber substrate supporting the lead, rotting the substrate from below.

“Cross welts should never be used as horizontal joints across a water flow” explained Steve Hempstock, MD of Northwest Lead. “When we installed the new aprons we changed the cross welt design to laps, so that the correct fixing detail could then be used on the undercloak of the lap joint.”

In other areas of identified risk where flat laps had previously been used, the detail was changed to the same as that used for jointing lead DPC’s in masonry perpendicular joints (as shown in the Lead Sheet Manual fig 105 on page 51)

In all some 14 tonnes of sand cast sheet supplied by CEL in codes 6,7,8 and 9 were used on the project, together with a small amount of BLM rolled lead sheet fitted to the cornices at the bottom of the dome. Whilst some design changes were made, such as the horizontal welts and flat laps, other unusual features of the original installation were retained, especially the use of inverted welts to the main panels giving the effect of an uninterrupted smooth finish which was particularly pleasing to the eye.

The skills and expertise of the Northwest Lead team were fully put to the test in bossing the cupola crown out of one piece of sheet and the fact that there was not one piece of straight lead featured on the dome.

The dome was formed of a concrete cast of the basic profile, overlaid with timber, built up to its finished thickness by using three overlapping laminations and the timber substrate itself was a remarkable example of carpentry and joinery work.

“This project needed a very knowledgeable team” said Steve Hempstock “and the three leadworkers we used under Project Manager Paul Hempstock had some 56 years experience between them”.

The benefit of using such experienced craftsmen was highlighted at the Annual LCA Conference, when it was announced that the project had won the prestigious Murdoch Award for Northwest Lead. “A fabulous job” said Dick Murdoch, Chairman of the Awards Panel “which demanded an exceptionally close attention to detail throughout and is a tribute to the experience and professionalism of the team that put the project together”

This was the second time in three years that Northwest Lead have won the Murdoch Award which is sponsored by Associated Lead Mills and is the ultimate accolade for leadwork craftsmanship. 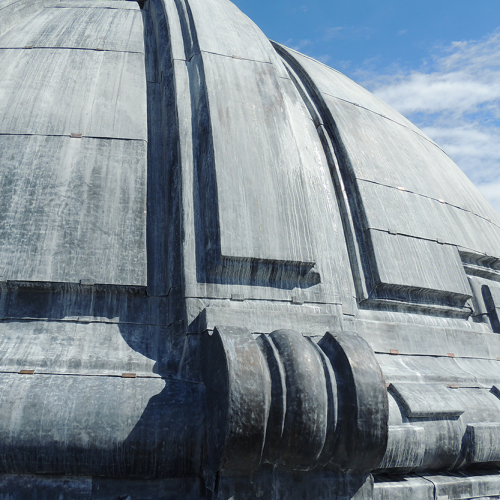 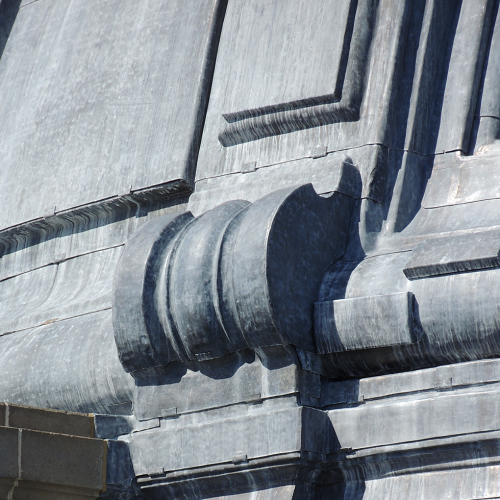 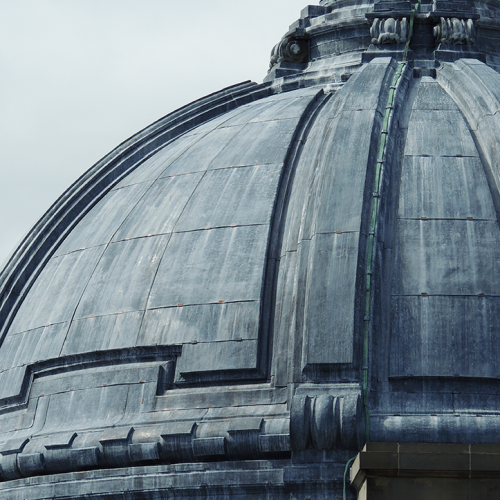 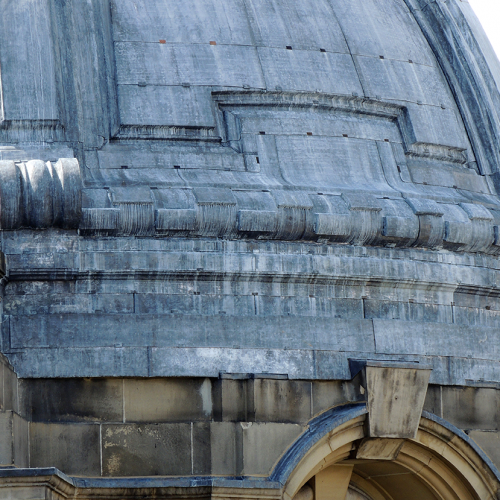 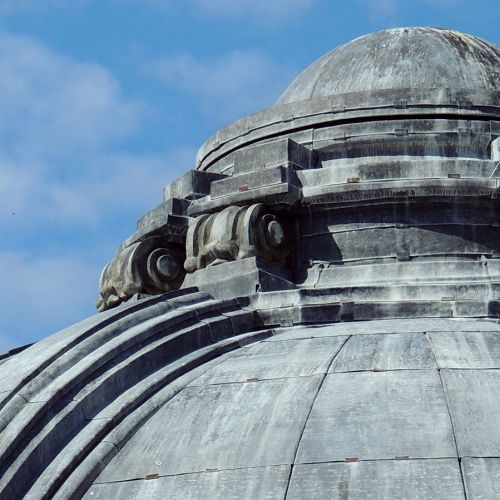 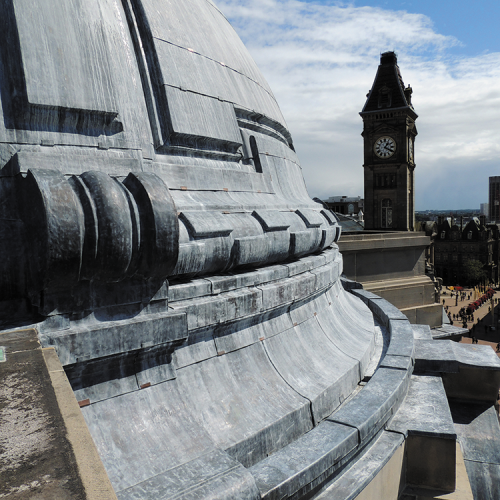 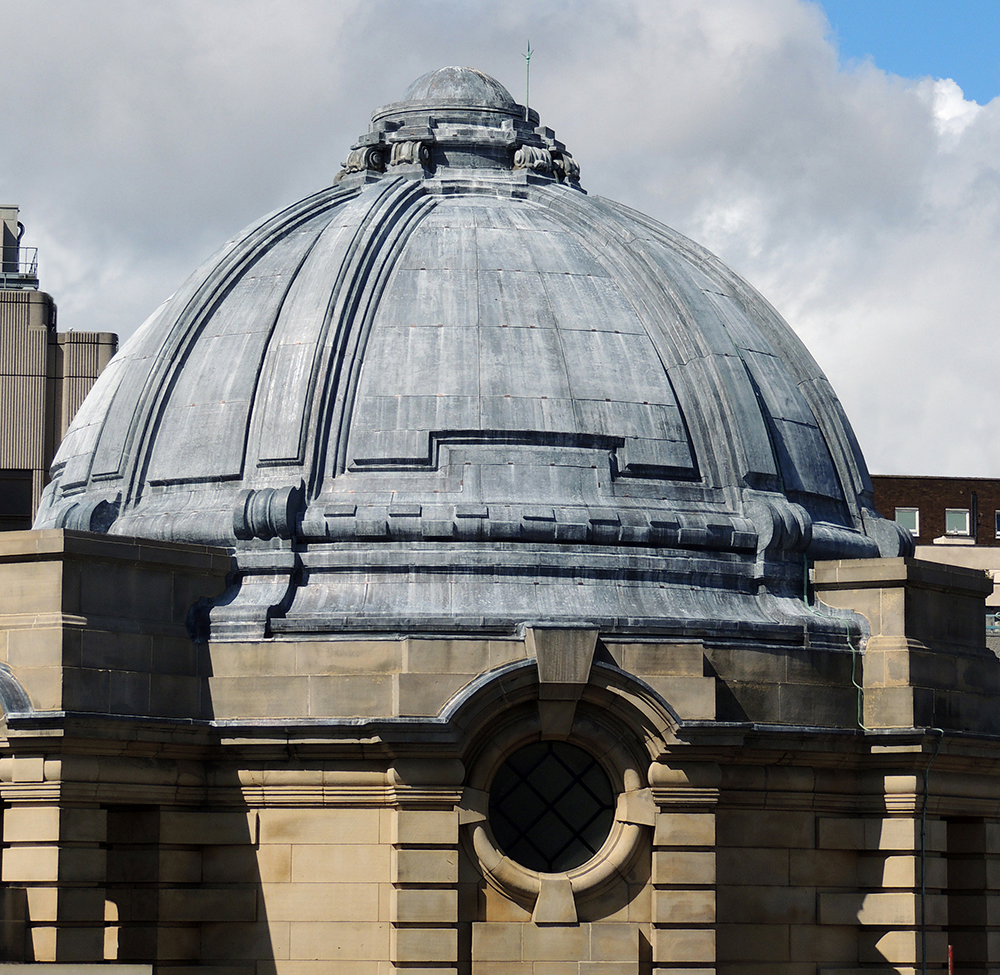 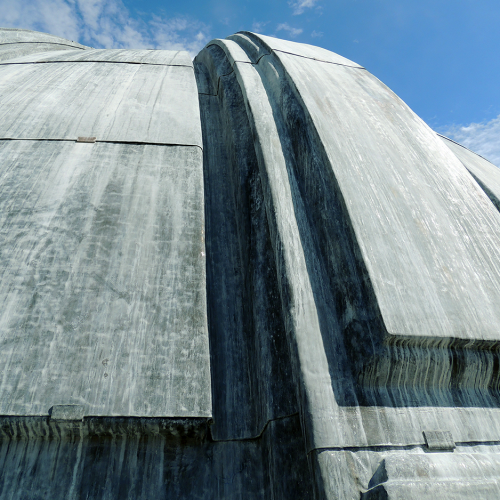 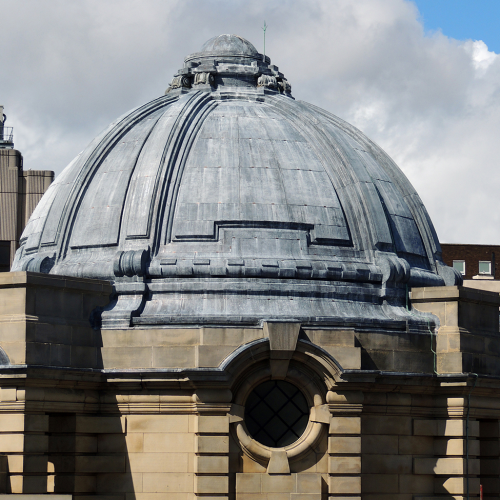 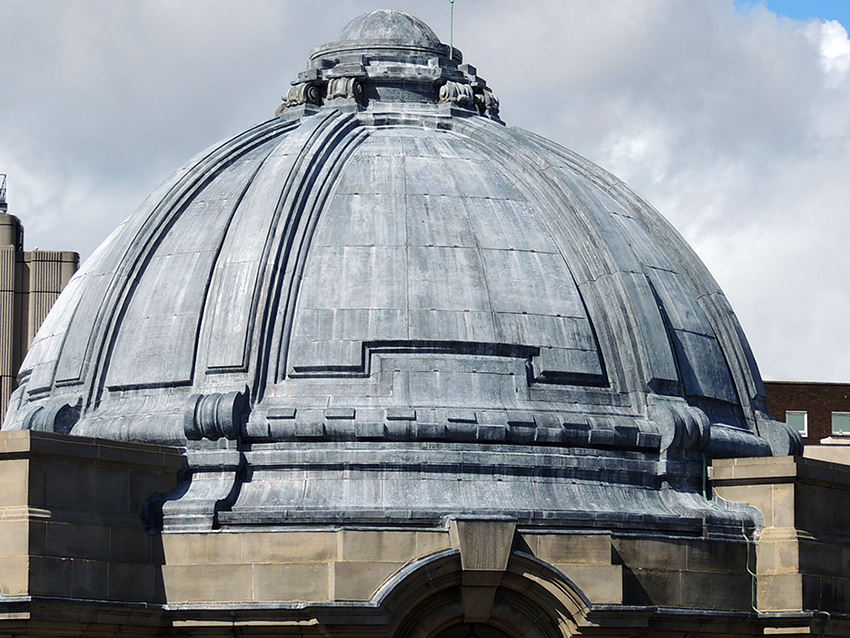