Tackling an unusual lead “crown” proved quite a challenge for John Fulton (Plumbers), but one which ultimately brought them their third Murdoch Award…

In February 2013, John Fulton (Plumbers) Ltd were approached by a Glasgow based Architectural practice, ZM Architects, and asked to submit a tender as Main Contractor for the essential roof repairs, stonework, overhauling of traditional sash & case windows and decoration of No 1 Water Row, Govan, a Grade A Listed Victorian building in Glasgow.

This proved to be of particular interest to us as we had a long standing association with the building, having carried out numerous surveys and minor repairs over the years, always with one eye on the restoration and refurbishment of the ornate lead “crown” on the roof. Thankfully the renewal of the lead covering to the “crown” was forming part of the upcoming contract.

JFL managed to submit the winning tender, and after protracted negotiations between the client and funding bodies, the work eventually started in February 2014.

It was extremely interesting and exciting to finally uncover the “crown” that had been covered with protective sheeting and netting for a number of years. Indeed, our experienced tradesmen had rarely come across such an ornate and decorative feature which was essentially an ornate dome with lead clad, elaborately shaped timbers located at the base to the mid-point and from the mid-point to the top.

It was also extremely beneficial to our apprentices to be involved in such an unusual project, together with our younger tradesmen, as work of this detail rarely comes along.

We split the work into the site based, in-situ cladding and covering, following the essential rot eradication work that was necessary due to being exposed to the elements for a number of years and the workshop works comprising the covering of the ornamental timber “arms”.

The site based elements were relatively straightforward, albeit there was quite a bit of design involved in order to ensure the same problems that had caused the original failures would not be repeated.

The real difficulties occurred when the re-covered “arms” were returned to site and the assembly of the “crown” took place. After many adjustments and tweaks of the detailing, we finally reconstructed the whole arrangement in a manner that should ensure a long and relatively maintenance free life for this highly unusual and individual structure.

Once again we are delighted to be involved in the long term restoration, conservation and preservation of our country’s unique architectural features. 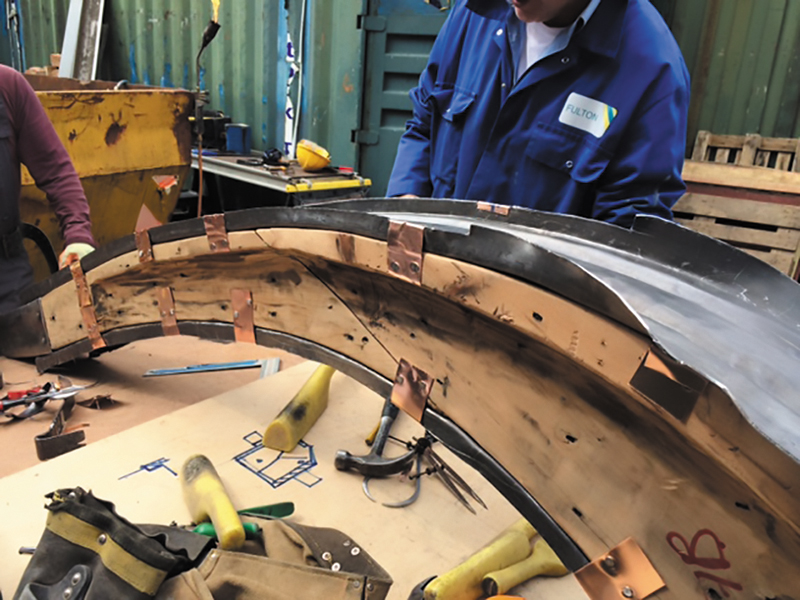 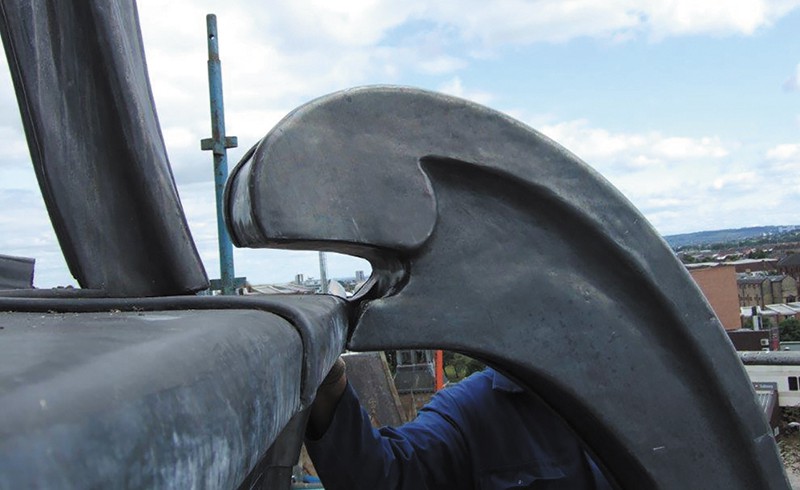 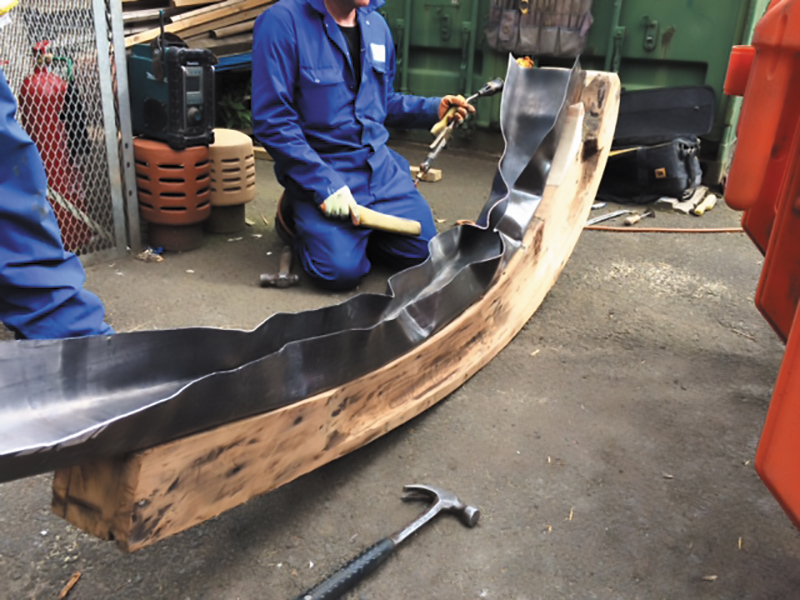 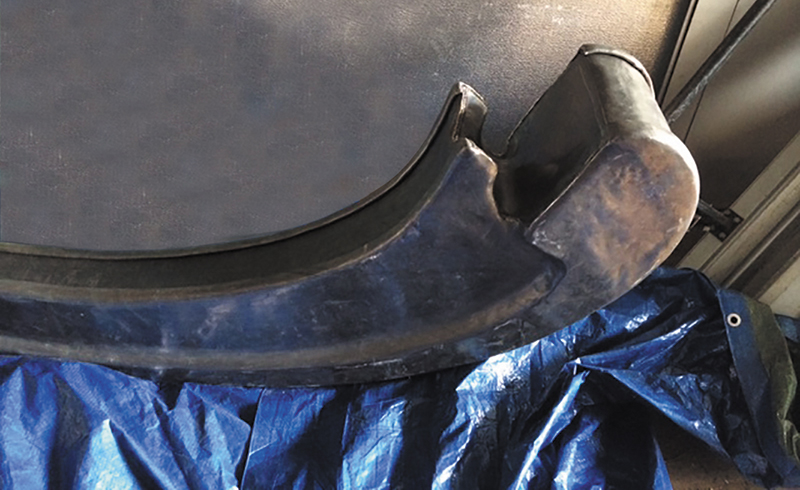 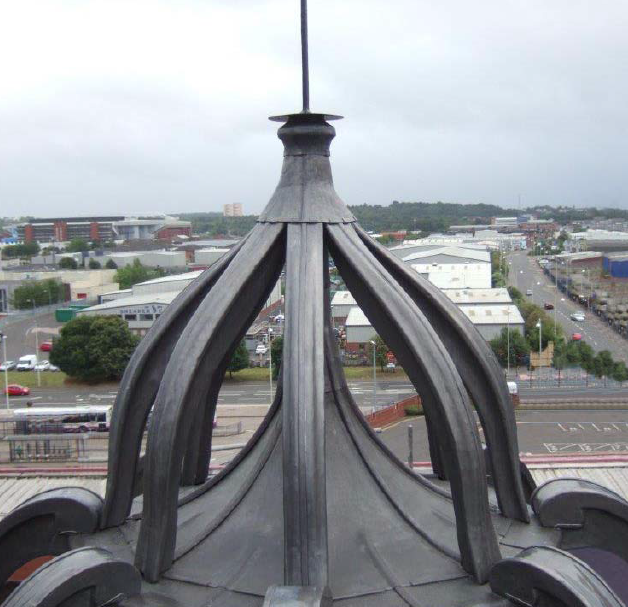 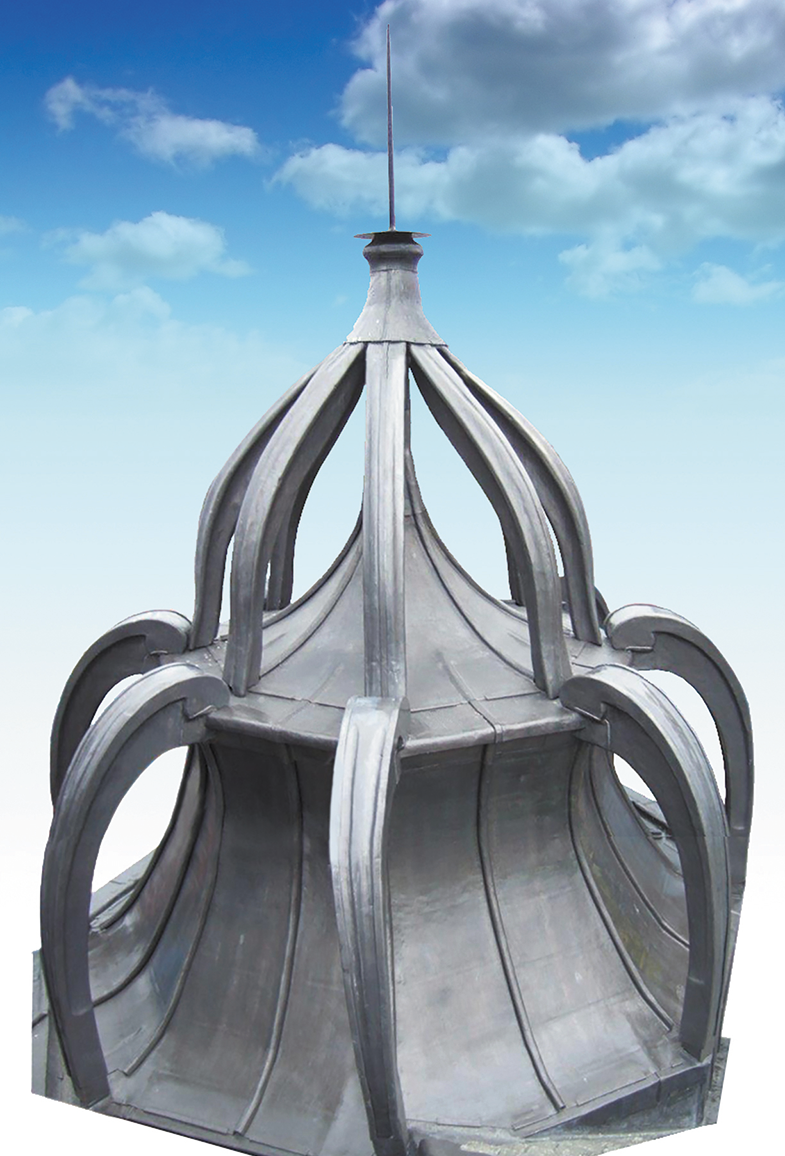 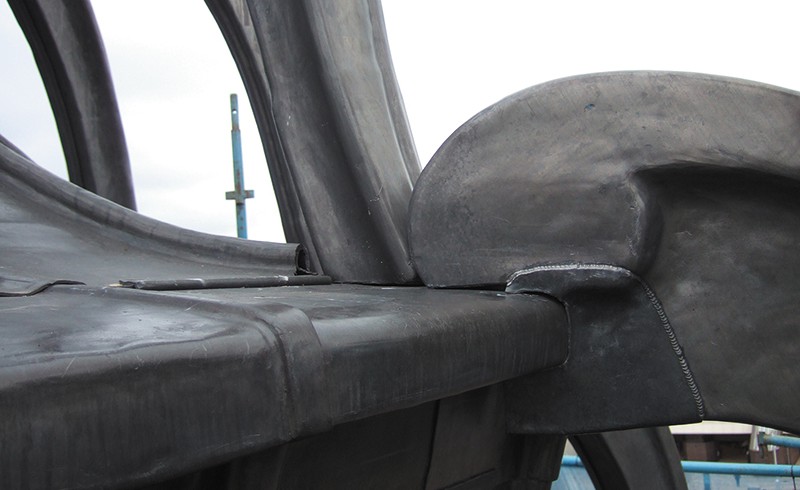 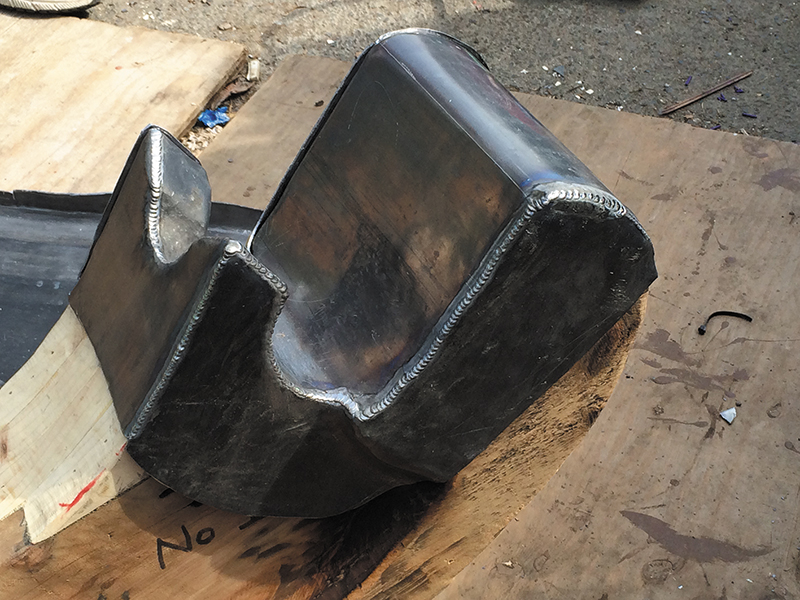